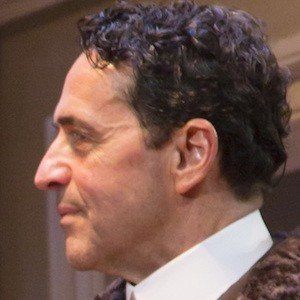 American soap opera actor who became known for his roles on Days of Our Lives, Another World, One Life to Live, Guiding Light, and As the World Turns.

He used the name Stephen St. Paul when he was first starting out, but later switched to his real name, which garnered him more success.

He appeared on Broadway in Filumena, which was directed by Laurence Olivier.

He married Nancy Snyder in 1982 and the couple had two children together.

He played the brother of Susan Seaforth Hayes on the soap opera, Days of Our Lives.

Stephen Schnetzer Is A Member Of