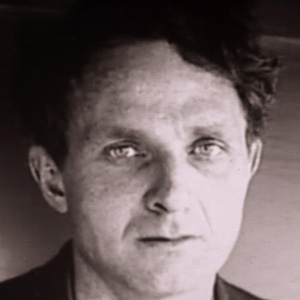 British poet, author, and 1965 United States Poet Laureate who is famous for his social justice-themed works. His numerous poetry collections include Ruins and Visions, Dolphins, and The Generous Days.

He studied at University College, Oxford, but never graduated.

He had romantic relationships with both men and women and was married twice: to Inez Maria Pearn and to the pianist Natasha Litvin, with whom he had a daughter.

He was a friend of poet W.H. Auden, who also served as one of Spender's major literary influences.

Stephen Spender Is A Member Of