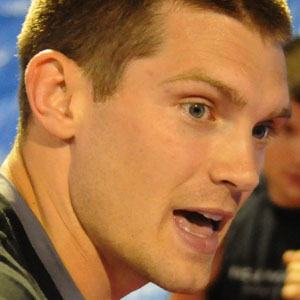 Welterweight fighter who turned professional in 2010 and signed with the UFC in 2012.

He earned Knockout of the Night honors during his UFC debut on February 4, 2012.

He began training with as a teenager and he eventually married Carlos's sister.

He suffered his first career MMA defeat at the hands of Matt Brown on April 21, 2012.

Stephen Thompson Is A Member Of