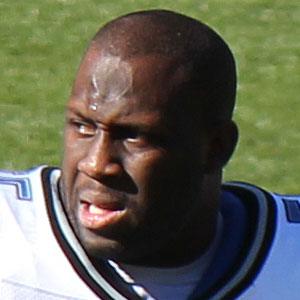 Linebacker who made his NFL debut in 2006 for the Tennessee Titans.

He played college football at North Carolina State University, where he was the 2005 Meineke Car Care Bowl MVP.

In 2011 he signed a contract with the Detroit Lions.

He earned national fame in 2012 when he sacked Tim Tebow, and celebrated with Tebow's famous pose.

Stephen Tulloch Is A Member Of