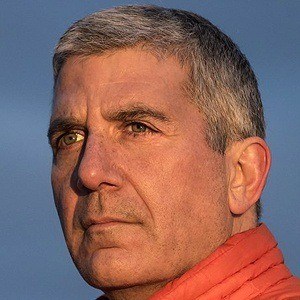 Photographer who has images stored in the Library of Congress. He captures landscapes as they transition from day to night within a two-dimensional still. His artwork is created by combining up to 100 still images into one composition.

He opened his first studio in New York City in 1983.

He found acclaim with his 2016 TED Talk on his compositions. He has over 550,000 followers on Instagram.

He has a photo of Fidel Castro in his personal photography collection.

Stephen Wilkes Is A Member Of