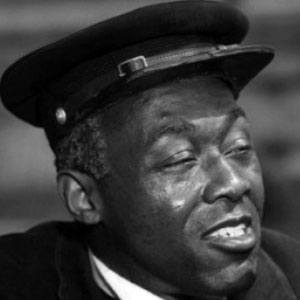 He began his on stage career as a comic actor, and developed his 'Laziest Man In the World' persona for a two-man vaudeville act.

He was born in Key West, Florida, the second child of West Indian immigrants.

He starred alongside Will Rogers in several Westerns, holding his own alongside the great cowboy.

Stepin Fetchit Is A Member Of