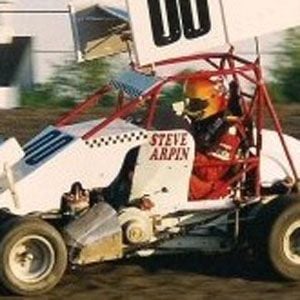 He made his racing debut in Go-Karts at Riverside Speedway in Ontario at the age of 10.

He served as a substitute for Danica Patrick driving the #7 Chevy for JR Motorsports in 2010.

Steve Arpin Is A Member Of