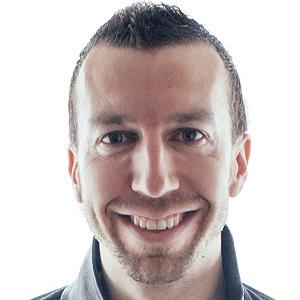 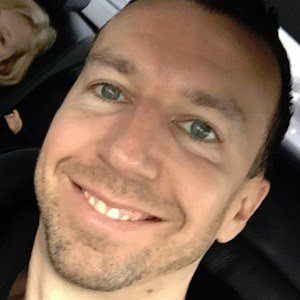 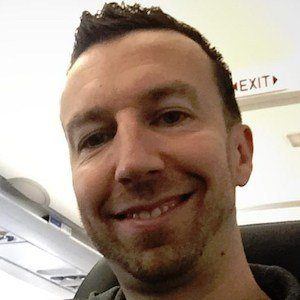 He has been a drummer since the age of 5. He sold drums at a music store and played in many local bands and at church. He also played on many sports teams, including volleyball and hockey, and was a competitive swimmer.

He recorded an album in the first six weeks after each of his daughters' births. He also received his real estate license.

He was raised by his mother Wendy in Hamilton, Ontario, Canada. He and his wife Aimee have daughters: Alex, Ella, Kate and Abby.

In 2014, Thousand Foot Krutch was joined by country superstar Carrie Underwood to sing TFK's "Let The Sparks Fly" on stage at the BOK Center.

Steve Augustine Is A Member Of