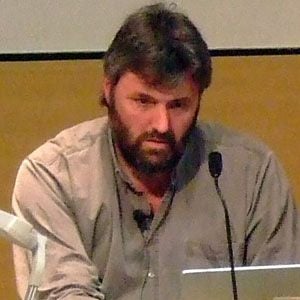 Political cartoonist most well known for the comic strip "If...". He won the 'Cartoon of the Year' Award in 2008 from the Political Cartoon Society.

He graduated from The University of Leeds with a degree in filmmaking and art.

Bell has won multiple awards including "Cartoon of the Year" in 2008 from the Political Cartoon Society.

He married Heather Bell and they had four children.

Steve Bell Is A Member Of