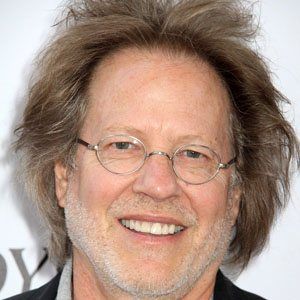 Sitcom theme song composer who created the score for "Murphy Brown, a CBS comedy that aired for 10 years. He has received nominations for multiple Emmy Awards and Grammy Awards for his contributions to music.

He composed his first music for television in 1982.

He wrote chart-topping singles for Kenny Rogers, Vanessa Williams, Celine Dion, and many others.

He wrote the song "I Cross My Heart" for singer George Strait .

Steve Dorff Is A Member Of