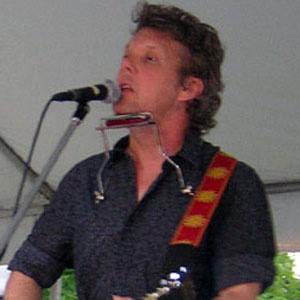 He performed in numerous local bands around his hometown of Meridian, Mississippi. He signed a recording contract with Nemperor in 1978.

His tribute album to Jimmie Rodgers was nominated for a Grammy Award in 2004.

He married wife Jill. His song Romeo's Tune was written about a girl he knew in Meridian.

He appeared in Cyndi Lauper's music video for Girls Just Wanna Have Fun as Lauper's boyfriend.

Steve Forbert Is A Member Of