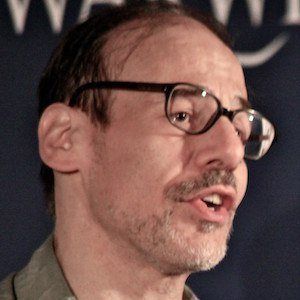 Philosopher and sociologist known for his support of the intelligent design theory. He wrote the book "Science Vs. Religion?: Intelligent Design and the Problem of Evolution".

He espoused his beliefs in the 2008 pro-creationist documentary "Expelled: No Intelligence Allowed".

He has never been married.

He has been criticized by many for misrepresenting the religious beliefs of Isaac Newton in his book "Science Vs. Religion?".

Steve Fuller Is A Member Of