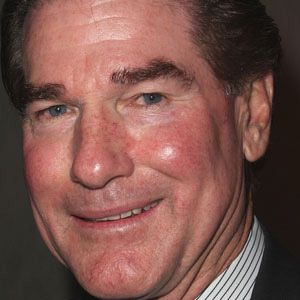 He was a bat boy for three MLB franchises before playing football and baseball for Michigan State.

His nickname was Mr. Clean because of his good boy image in baseball.

He had six children between two wives and a girlfriend.

Steve Garvey Is A Member Of