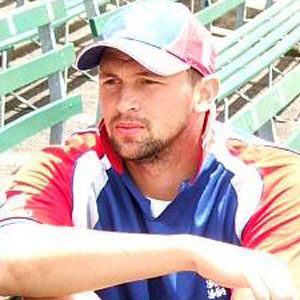 Wisden Cricketer of the Year in 2005, known for his ability to swing the ball at speeds of over 90 mph.

He was a footballer for his local team, Ashington A.F.C., before focusing on cricket.

He made cricketer Shane Warne's list of 50 greatest cricketers.

He has daughters named Emily, Abbie and Isabel, as well as a son named Charlie.

He was part of an ECB National Academy touring team that included batsman Ian Bell.

Steve Harmison Is A Member Of