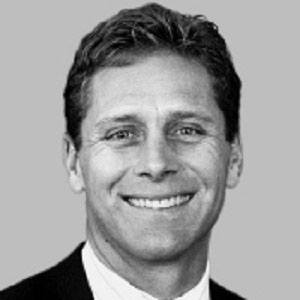 Hall of Fame NFL wide receiver who played for the Seattle Seahawks from 1976 to 1989. He was a 7-time Pro Bowl selection and retired with 13,089 receiving yards and exactly 100 touchdown catches.

He overcame a turbulent childhood, during which he was physically abused by his stepfather.

While in the House of Representatives, he supported measures to keep cockfighting legal in the state of Oklahoma.

He allowed the great Jerry Rice to wear his retired #80 jersey when Rice was playing for the Seahawks.

Steve Largent Is A Member Of