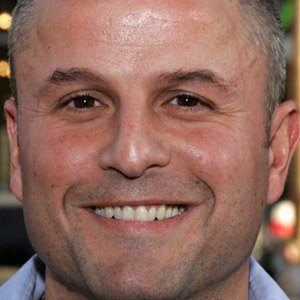 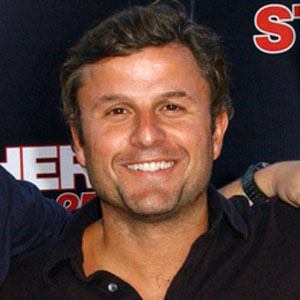 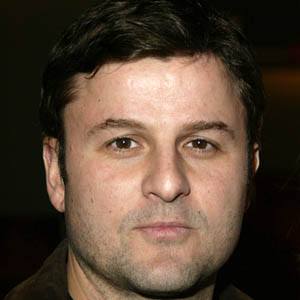 American comedian, actor and writer who wrote the script for and starred in the 2001 cult classic comedy Super Troopers. He reprised his role in the 2014 sequel Super Troopers 2. In 2019, he began starring in the truTV series Tacoma FD.

He was a member of Beta Theta Pi fraternity at Colgate University.

He had a supporting role in the 2005 film adaptation of The Dukes of Hazzard with Johnny Knoxville.