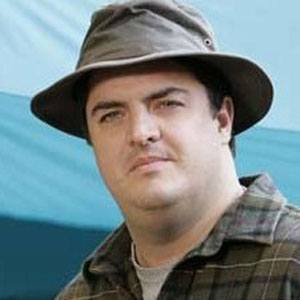 Played the role of Joe the bartender on the medical drama, Grey's Anatomy, and also played Steve Williams in My Big Fat Obnoxious Fiance.

He finished the Advanced Training Program at the American Conservatory Theater in San Francisco, California.

He also had several guest appearances on the television series, Buffy the Vampire Slayer and its spinoff, Angel.

He was born in San Diego, California. He was married to Anneliese Boies from 2002 until their divorce in 2012.

Patrick Dempsey co-starred with him on Grey's Anatomy.

Steven Bailey Is A Member Of