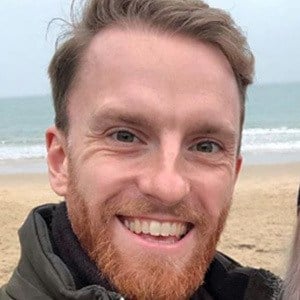 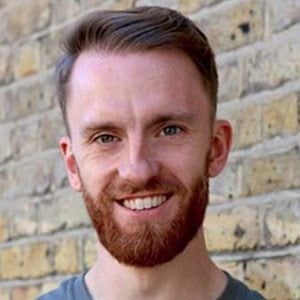 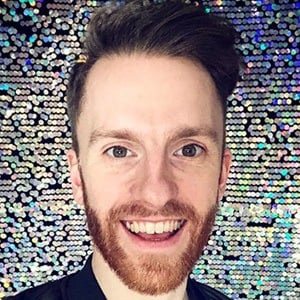 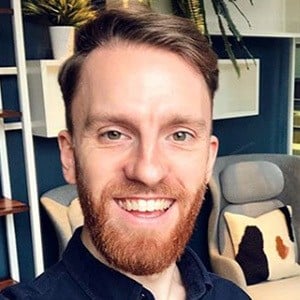 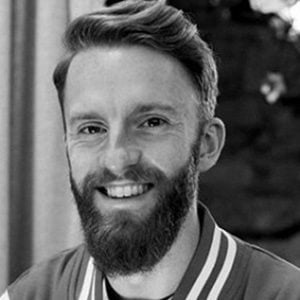 Street magician known for his self-titled YouTube channel, where he uploads videos showcasing his tricks. He specializes in restaurant magic, performing at several high-class venues.

He uploaded his first trick to YouTube in May of 2012.

He has more than 190,000 subscribers to his channel. He's appeared on SkyOne and The Discovery Channel.

He posted a picture with the magician Dynamo in early 2016.

Steven Bridges Is A Member Of