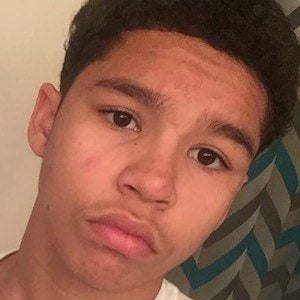 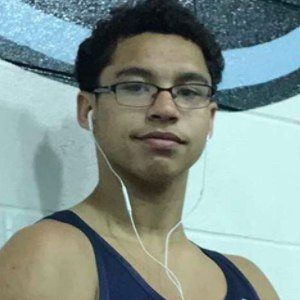 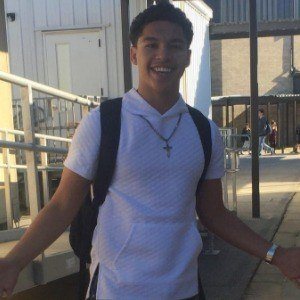 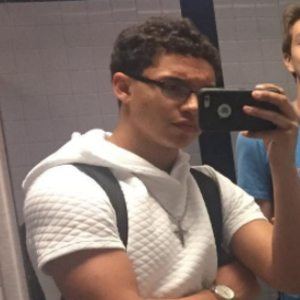 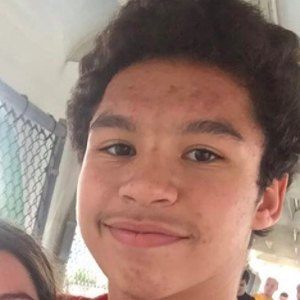 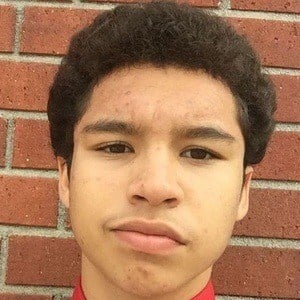 Creator of situational comedy videos on Vine who gained a following of more than 30,000.

He posted his first video to Vine in July of 2014, titling it "'Call me what you want but you can call me broke..' BROKE VERSION Inspired by MrLegenDarius."

He played youth football growing up with aspirations of becoming a running back in the National Football League.

Born in Hampton, Virginia, he would later move down to Gulf Breeze, Florida. He has a younger brother named Tony.

He was featured in a Vine alongside Metroo and KingVADER that was posted by Kenny Knox called "When you find out your crush broke up with her boyfriend."

Steven Guess Is A Member Of