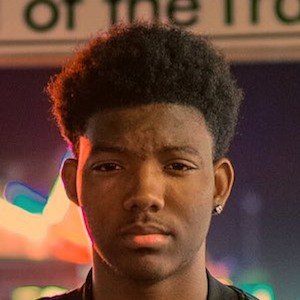 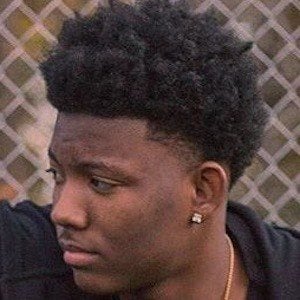 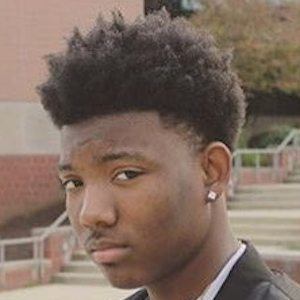 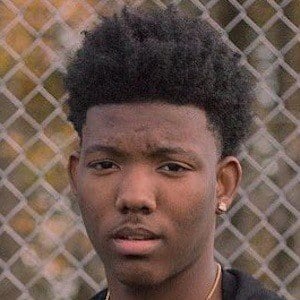 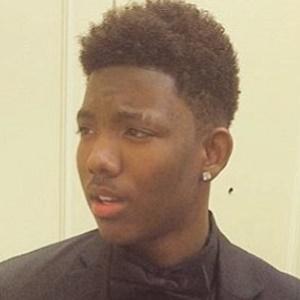 Social star who gained popularity on Vine by taking everyday situations and making them as dramatic as possible. He had more than 500,000 followers by the time the app was shut down. He later became popular on Instagram with over 1.5 million followers and he also runs the popular YouTube channel WOLF GRAPHIC. The channel has featured short action videos and recreations of well known films like The Matrix.

He developed a passion for filming and acting as early as ten years old. He used to watch his older cousin film and edit videos, which gave him the inspiration to start making videos of his own.

When he first started Vine, he loved King Bach's videos, which is where the "King" in his name was derived from. In July of 2021, he posted a photo of himself at the Netflix premiere of Fear Street.

He was born in Chicago, Illinois and has two brothers. His real name is Dominique Barrett.

He frequently collaborated with fellow Viner Michael Ofili, AKA Metroo.

KING VADER Is A Member Of