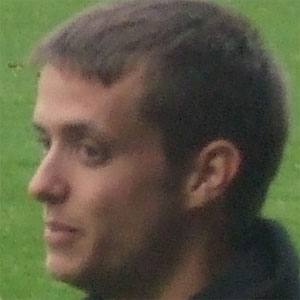 He began his youth career with Manchester United.

While playing for York City, he had to miss part of the 2008-2009 season due to a leg injury and a bout of shingles.

He grew up in Heywood, Greater Manchester, England.

He and fellow English footballer Wayne Rooney both played for Manchester United; Rooney was one of the club's top scorers of all time.

Steven Hogg Is A Member Of