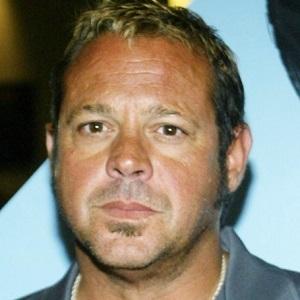 Best known as the son of Academy Award-nominated actor Steve McQueen and Filipina screen actress Neile Adams, he also had a career as an actor, appearing in films such as Karate Kid and New York Cop.

In his twenties, he played the role of Dutch in both Karate Kid and Karate Kid, Part II.

He had a second career as a Baja 1000 and Motocross racer.

His brief marriage to actress Stacey Toten resulted in one son. He and his second wife, Jeanie Galbraith, welcomed two children, Chase and Madison, in 1995 and 1997, respectively.

His stepbrother, Josh Evans, had a successful career as a screenwriter.

Chad McQueen Is A Member Of