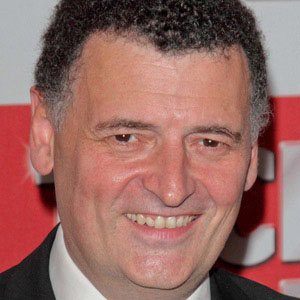 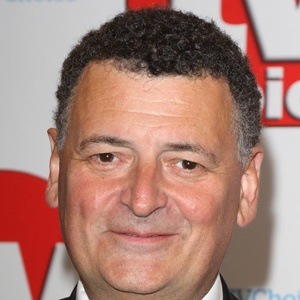 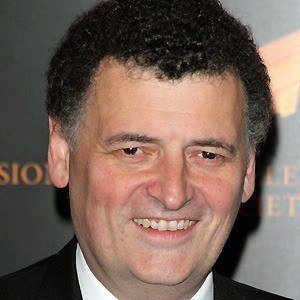 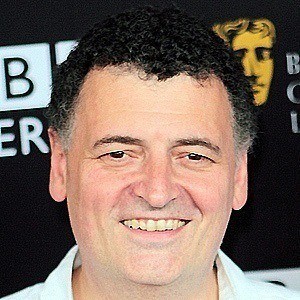 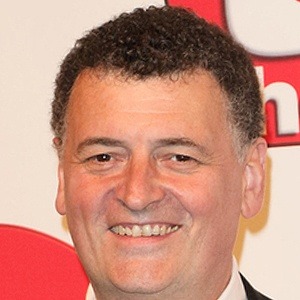 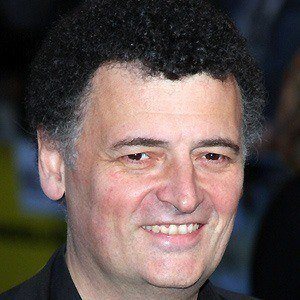 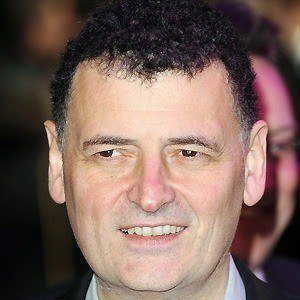 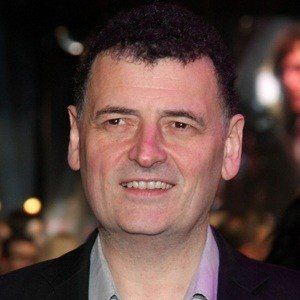 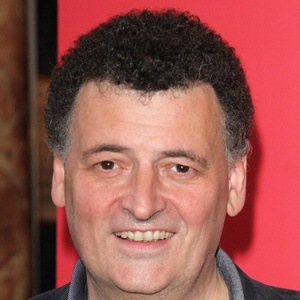 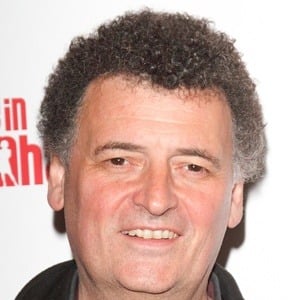 Co-created the BBC's update of Sherlock Holmes, Sherlock. He became the head writer and executive producer of Doctor Who in 2009.

He was a high school English teacher, which he used as an inspiration for Chalk. Chalk was an example of his many sitcoms that drew on his personal life.

He wrote the 2007 drama series Jekyll, which was an update of Robert Louis Stevenson's The Strange Case of Dr Jekyll and Mr Hyde.

His first marriage ended in divorce, an experience that inspired his sitcom Joking Apart. His courtship and remarriage to television producer Sue Vertue provided the basis for Coupling. The couple had two children together named Joshua and Louis.

He co-wrote The Adventures of Tintin, a 2011 big-screen vehicle directed by Steven Spielberg.

Steven Moffat Is A Member Of