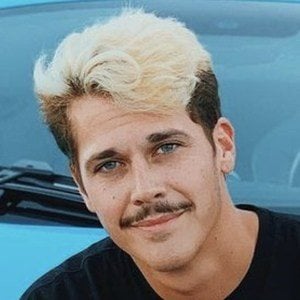 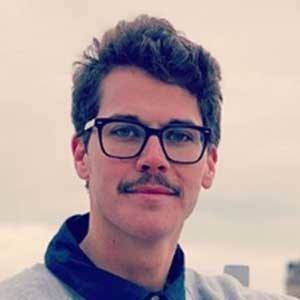 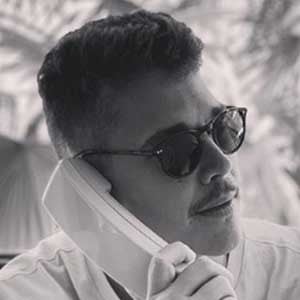 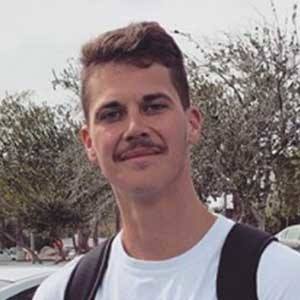 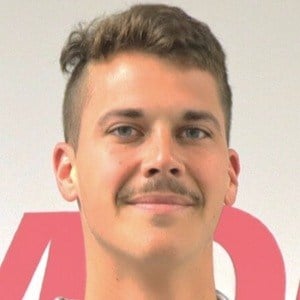 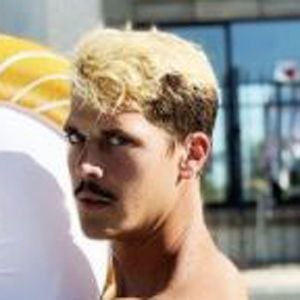 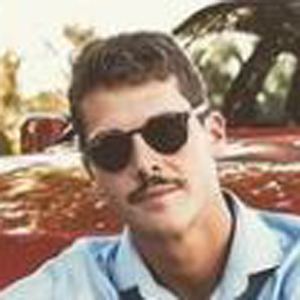 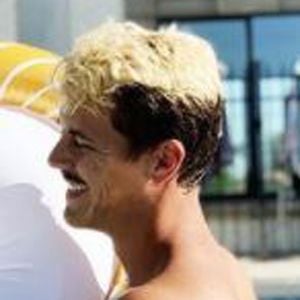 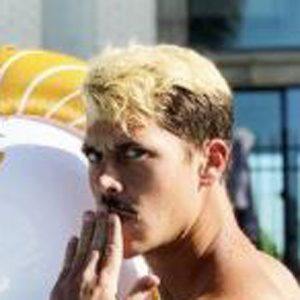 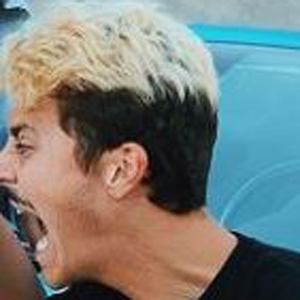 Social media star who has gained fame for his self-titled YouTube channel. His brand of public pranks and social experiments involving strangers has helped him grow to more than 97 million views while also contributing to The Daily Dropout YouTube channel.

He earned an undergraduate degree from Arizona State University and an MBA from Lynn University. He began his YouTube channel in September 2016.

He is from Fort Lauderdale, Florida.

He and BigDawsTv have been frequent collaborators on YouTube.

Steven Schapiro Is A Member Of