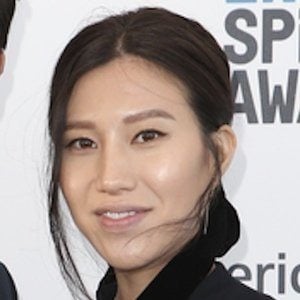 Professional photographer based out of Los Angeles who has amassed more than 80,000 followers on Instagram. She is also known as the wife of The Walking Dead star Steven Yeun.

She and Yeun dated for more than seven years before getting married.

Walking Dead stars such as Norman Reedus and Melissa McBride were in attendance at her and Yeun's wedding.

Joana Pak Is A Member Of