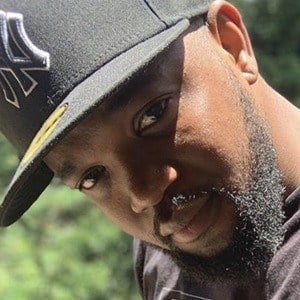 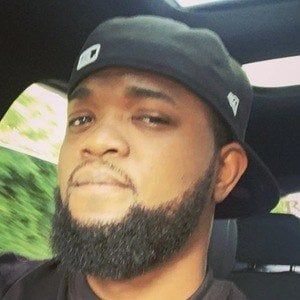 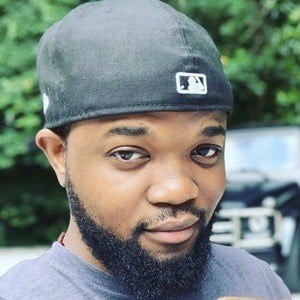 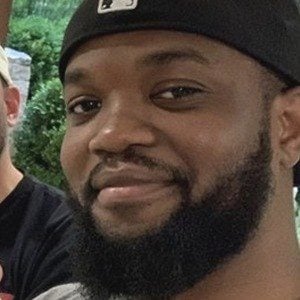 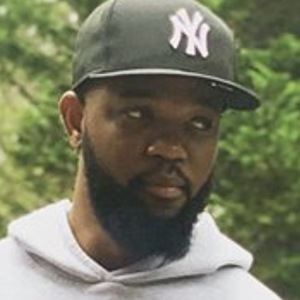 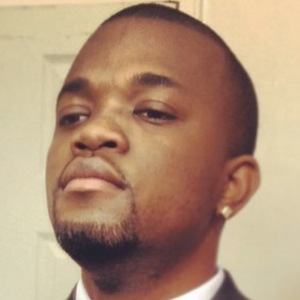 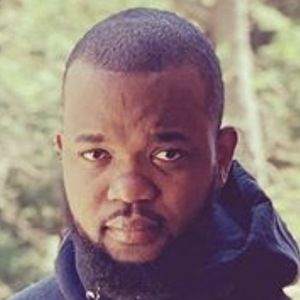 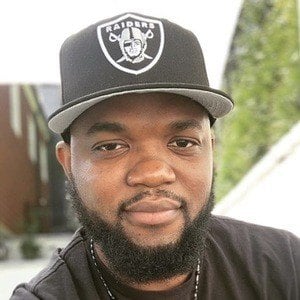 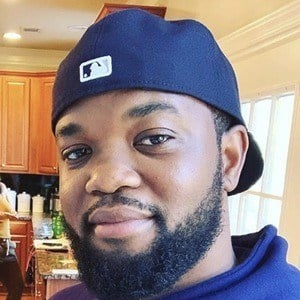 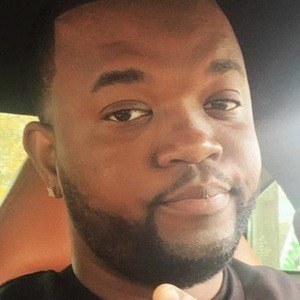 Grand Theft Auto gamer with an enormous following of more than 2.8 million subscribers on YouTube who tune in to watch his GTA mod videos, GTA in real life series and other series based on the popular sandbox game.

He joined the YouTube community in February of 2011, uploading a first video on the first day of March that year called "GTA 6 GRAPHIC (GTA 4 MODS)."

He gives his fans a taste of his everyday life on his stevethegamer55 Instagram account, which has more than 190,000 followers. He would also create a secondary YouTube channel called Stevethegamer55 Extra, which was closing in on 100,000 subscribers to end 2017.

He is from New York. He began dating a girl named Cece who would also post Grand Theft Auto content on her own channel called Ceces Law. They would later create a channel together called Steve & Cece.

He and First Thirty Minutes both became known for posting what are known as Grand Theft Auto LSPDFR videos.

Stevethegamer55 Is A Member Of