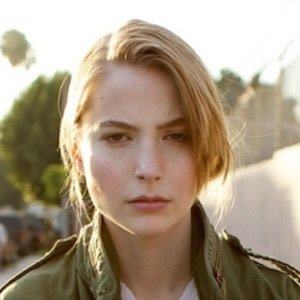 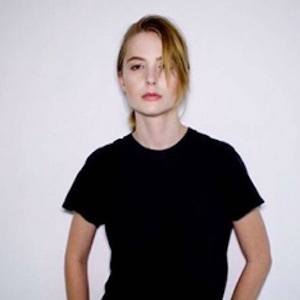 Popular YouTuber best known as the head of production for the Rhett and Link channel. She began her time with the channel as a production manager in 2013 before being promoted to head of production in 2014. She also helps them run the talk shows, Good Mythical Morning and Let's Talk About That.

The Rhett and Link YouTube channel, which she has produced, has garnered over 4.9 million subscribers.

In 2011, she began dating Cassie Cobb. The couple has a dog, and she frequently posts pictures of the three of them to Instagram.

Stevie Wynne Levine Is A Member Of