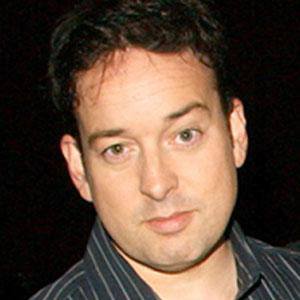 Screenwriter who is best known for his work on animated series like Sabrina, the Animated Series, The Incredible Hulk, Heavy Gear, and VR Troopers.

He first worked on the animated series, Tom & Jerry Kids.

He once won a philharmonic award when he was just 15 for a song he composed, completely and totally by ear.

He was born in California.

Like Giacomo Puccini, he composed a large amount of work by ear.

Stewart St. John Is A Member Of