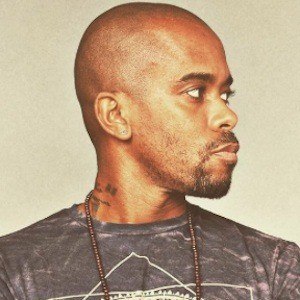 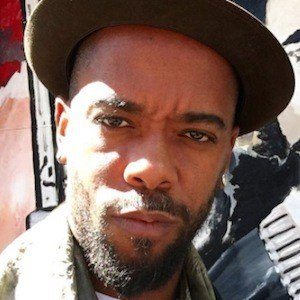 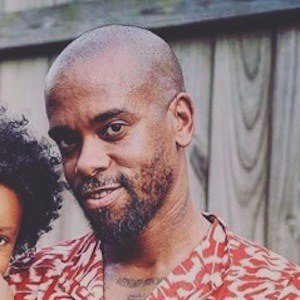 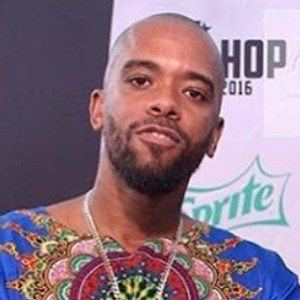 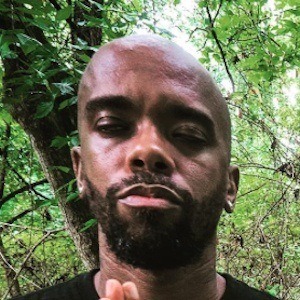 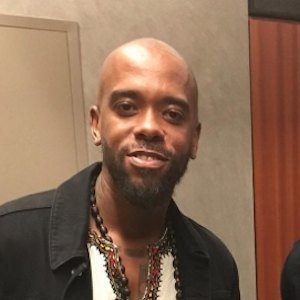 American rapper and political activist best known as one half of the rap duo Dead Prez. He is also the author of the books The Art of Emceeing and Warrior Names from Afrika.

He grew up in Florida and attended James S. Rickards and Wakulla High Schools.

He turned vegan and began practicing Jeet Kune Do after being diagnosed with gout in his early 20's.

He married author and nutritionist Afya Ibomu. He has two sons.

He produced several songs from Nas' 2008 album Untitled, including "Sly Fox" and "We're Not Alone."

stic.man Is A Member Of