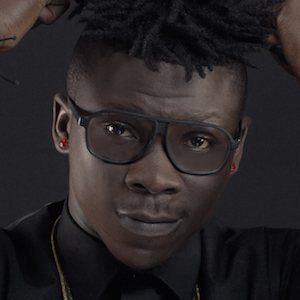 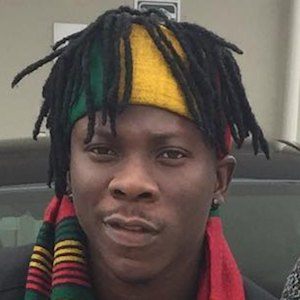 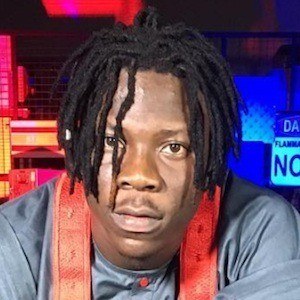 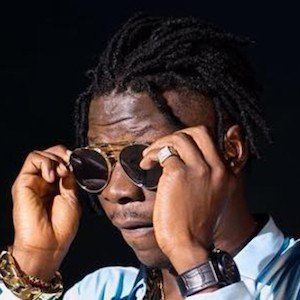 Renowned pop and reggae artist who took the title of Best International Act: Africa at the BET Awards in 2015. In addition to being the CEO of Burniton Music Group, he's gained a reputation as one of the top dancehall artists in Ghana. He was named the 2015 Artiste of the Year at the Ghana Music Awards as a result.

He began his career in high school rapping in underground competitions. At the encouragement of his family, he entered the Kasahare Level rap battle competition. It was through this that he was signed to his original label Samini Music.

In 2013, he attended the University of Professional Studies to study marketing.

He was born Livingstone Etse Satekla in Ashaiman, Ghana. He married Louisa Ansong in 2017.

He attended and graduated from Methodist Day Secondary School alongside rapper Sarkodie.

Stonebwoy Is A Member Of