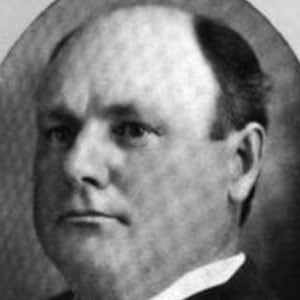 American Civil War General who established the Army of the Potomac and briefly served as general-in-chief of the Union Army.

He attended the United States Military Academy at West Point, graduating second in his class. He went on to serve as an engineering officer during the Mexican-American War.

He was the Democratic presidential nominee in 1864, and he later served as the twenty-fourth Governor of New Jersey.

He fought unsuccessfully against Robert E. Lee's Confederate Army of Northern Virginia in the 1862 Peninsula Campaign.

George McClellan Is A Member Of