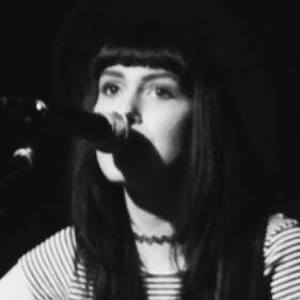 Electronic indie musician, singer and songwriter who became known as one of the main featured entertainers on Stickam.com. She has performed over 400 live shows in the U.S. alongside known acts such as Hellogoodbye, All Time Low, and Boys Like Girls.

She was 8 years old when she became inspired to write her own lyrics and melodies. She was in marching band and played the French horn in middle school.

Some of her live streams on Stickam.com garnered over 100,000 views within an hour, helping take her career to the next level.

She was born Shannon Behm in Elgin, Illinois. She was raised as the youngest of five. She has also lived in San Antonio, Texas. She has been in a relationship with Chris Greatti of Blame Candy.

She has performed alongside known artists such as Cady Groves, LMFAO, Good Charlotte, and Third Eye Blind.

Storm Calysta Is A Member Of