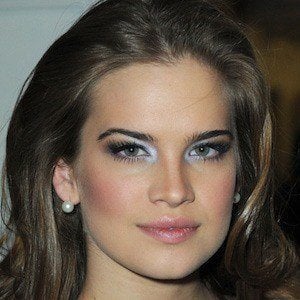 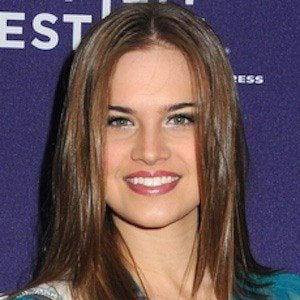 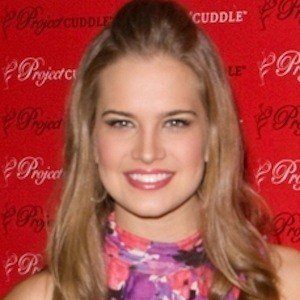 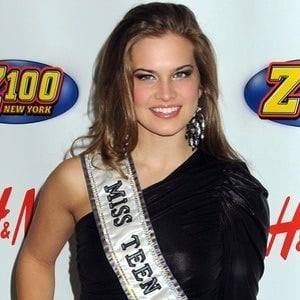 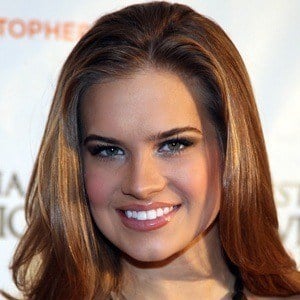 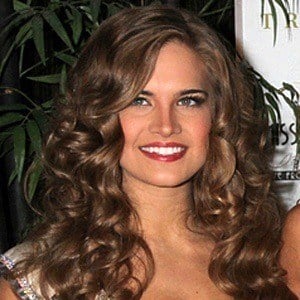 Model, singer, and actress who is best known for winning the Miss Teen USA title in 2009. She also auditioned for American Idol season 10, where she received a golden ticket but didn't make it past the first round of Hollywood Week.

She graduated from Cumberland County High School. She played golf in high school, advancing to regionals at one point.

She appeared in the third season of the popular sitcom Brooklyn Nine-Nine on Fox.

She was born in Crossville, Tennessee to parents Kip and Sissi Henley. Her sister's name is Darbi. She and boyfriend Lucky Blue Smith welcomed a daughter named Gravity in July 2017; however, they would later breakup.

She made appearances on behalf of the Miss Universe Organization alongside sister queens Kristen Dalton, Miss USA 2009, and Stefania Fernandez, Miss Universe 2009.

Stormi Henley Is A Member Of