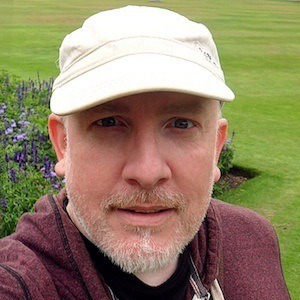 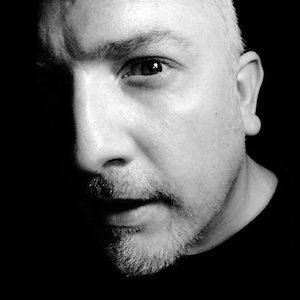 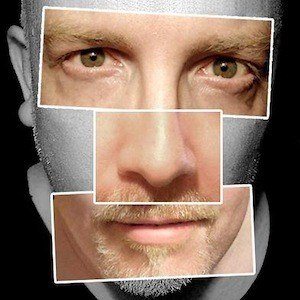 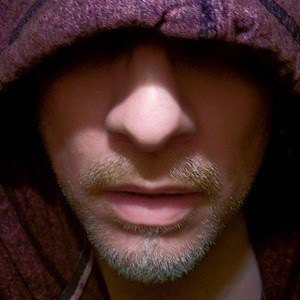 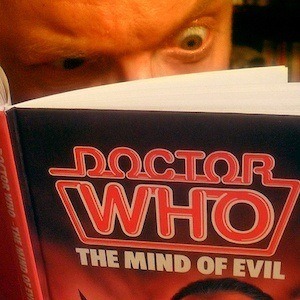 Colourisation artist commonly known as Babelcolour who is most widely known for his work on the long-running British series Doctor Who, which has earned him praise from outlets like Doctor Who Magazine. His best-known Doctor Who projects include The Daleks' Master Plan, The Mind of Evil and Terror of the Zygons.

He graduated from Suffolk College with an honors degree in design communications. He worked for the The British Red Cross for 14 years.

He displays his Doctor Who work on his YouTube channel, BabelColour, which has more than 20,000 subscribers.

He was born in Basingstoke, Hampshire, England. He is related to the former Premier of Tasmania, Albert Ogilvie.

He has received public praise from Doctor Who showrunner Steven Moffat.

Stuart Humphryes Is A Member Of