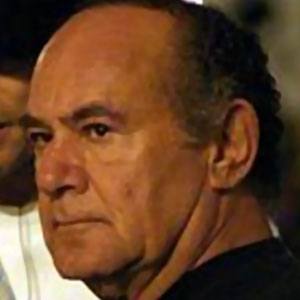 Played the role of Angel Martin on The Rockford Files and won the Primetime Emmy Award for Outstanding Supporting Actor for the role.

He made his screen debut on the The Gertrude Berg Show, and earned a regular role on Ensign O'Toole.

He became the fourth actor to win an Emmy Award twice for the same role.

His stepson, Max Martini was a popular actor, appearing in the film, Saving Private Ryan and several episodes of the series, 24.

He had a small role in the 2012 film, Arbitrage, starring Richard Gere.

Stuart Margolin Is A Member Of