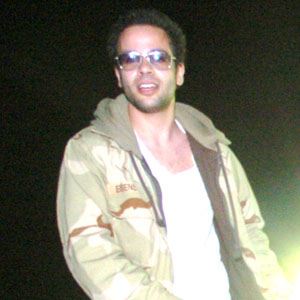 Canadian voice-over actor and comedian who is best known for his work on the Canadian animated series Carl Squared.

He started acting at the young age of 2 and appeared in Canadian TV commercials and televisions shows.

He played Ronald Fisher in the 2001 cult classic Donnie Darko.

He was raised in Thornhill, Ontario.

In 2006 he starred alongside Jamie Kennedy on the MTV reality show Blowin' Up.

Stuart Stone Is A Member Of