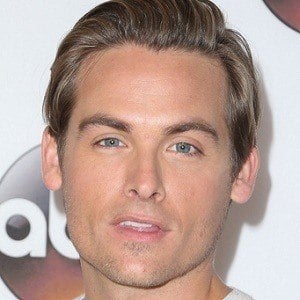 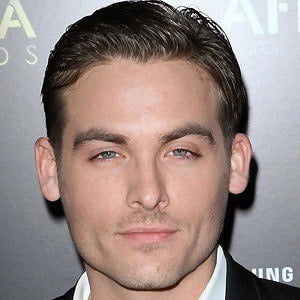 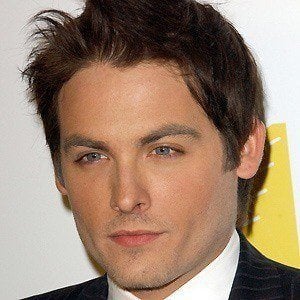 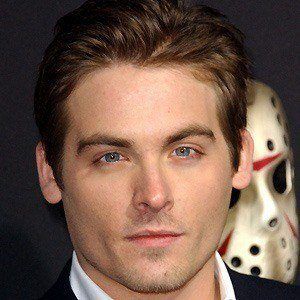 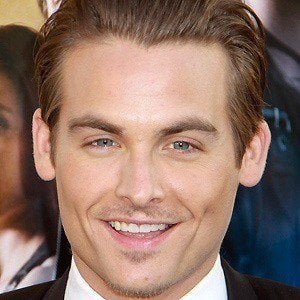 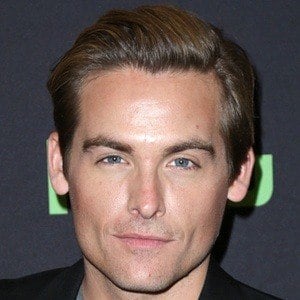 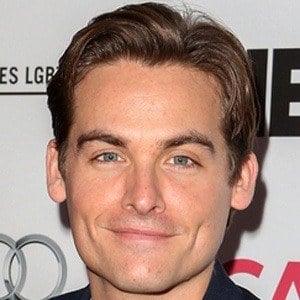 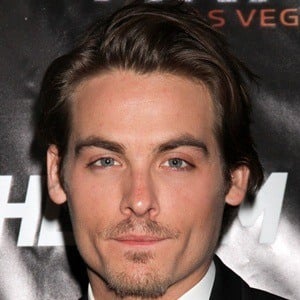 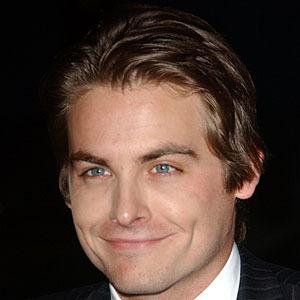 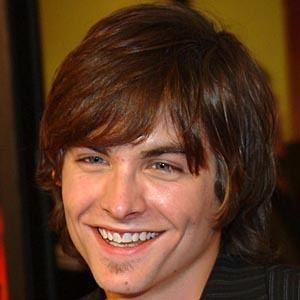 Actor who first gained recognition for portraying Josh Framm in the Air Bud film series. His other film credits include Dawn of the Dead, Transamerica and The Mortal Instruments: City of Bones. He also had a recurring role as Damien Dalgaard on The CW series Gossip Girl from 2009 to 2011.

He appeared in a number of TV commercials as a child and made his film debut at the age of seven in the 1993 film Life with Mikey.

He was one of the main cast members on the NBC soap opera Titans, which aired for 11 episodes in 2000 before being canceled.

He married Jaime Feld in 2013, and in August 2015, Jaime gave birth to twin girls named Zoe and Blake.

He appeared alongside Emily Blunt in the 2007 romantic drama The Jane Austen Book Club.