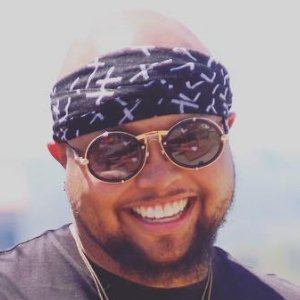 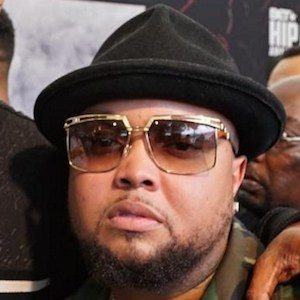 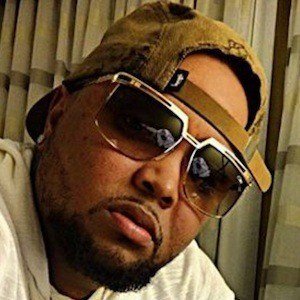 Radio host turned rapper who became known as host of The Dirty Boys show, which became one of the highest rated radio shows in Atlanta. He also appeared on the reality show Love & Hip Hop: Atlanta.

He landed his big break when he was given the opportunity to host Rap City on the BET network.

He previously went under the name J Nicks as a radio host before changing it to Stuey Rock to establish himself as a rapper.

He was born Joshua Nicks from St. Louis, Missouri. He has also lived in Atlanta, Georgia. He started hosting events in the entertainment industry at the age of 16 and made a name for himself early on.

He and Tia Becca were both on Love & Hip Hop: Atlanta and it was rumored he was the father of her child at one point.

Stuey Rock Is A Member Of