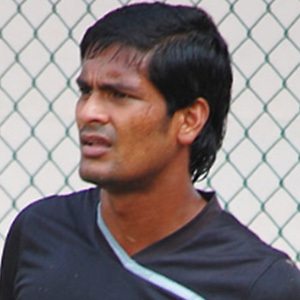 Goalkeeper who has represented India at many tournaments over the years and was named the team's captain in 2018. He has played for a variety of Indian clubs, including East Bengal FC, Pune FC and Jamshedpur FC.

He trained at the Tata Football Academy.

He received the Arjuna Award, the most prestigious sports award in India, in 2016.

He married a woman named Debasmita.

He has been teammates with Sunil Chhetri on the Indian national team.

Subrata Pal Is A Member Of