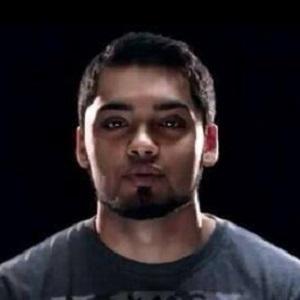 YouTube NBA 2K expert who posts gameplays, tips, tutorials and facecams to his SubTheGamer channel, which he abbreviates to STG.

He decided to start YouTubing while watching a Miami Heat playoff game as he wished to share his thoughts about the game.

He is from Chicago, Illinois and attended Addison Trail High School.

He starred in the NBA 2K15 commercial with fellow YouTubers iPodKingCarter, QJB and Nick the Bulls Fan along with NBA superstar Kevin Durant.

Subhaan Ashrafi Is A Member Of