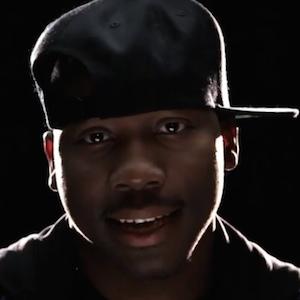 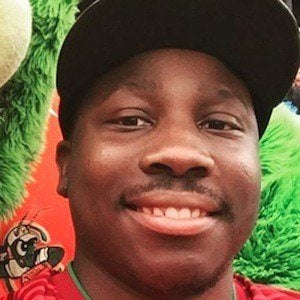 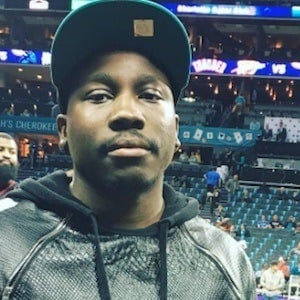 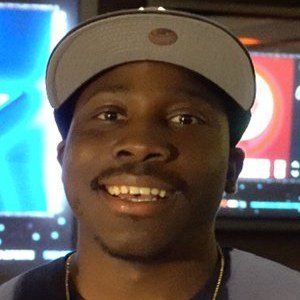 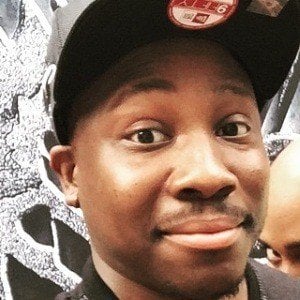 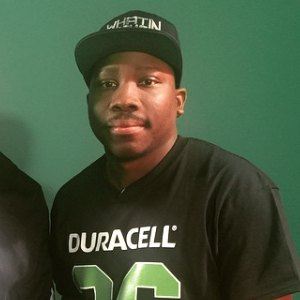 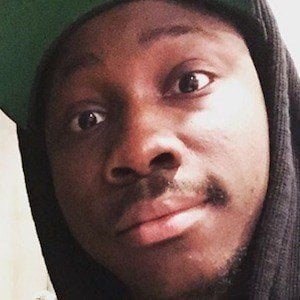 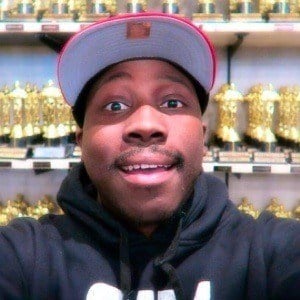 YouTuber named Neal Bridges but best known as QJB or QJBeat who is a big influence in the gaming community. He makes videos, does game testing, promotes movies, and stars in television commercials.

He obtained a bachelor's degree in computer aided drafting and design from North Carolina A&T. He later earned a masters degree in higher education.

His QJB YouTube channel has over 2 million subscribers. He worked three years as a computer aided design technician in between undergrad and graduate studies.

His father was in the military which forced him to travel a lot when he was younger. He got married to a woman named Brittany in 2016. He has a daughter named Alexa.

He and Chris Smoove both regularly feature NBA 2K and Madden gameplay on their channels.

QJB Is A Member Of