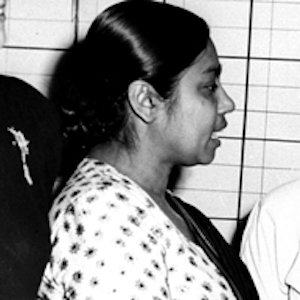 Indian freedom fighter who became the first woman to be elected Chief Minister of Uttar Pradesh in 1963.

She was a Professor of Constitutional History at Banaras Hindu University.

She sang the poem Vande Mataram in the Independence Session of the Constituent Assembly in August 1947.

Her father, S.N. Majumdar, was a doctor.

She and Aruna Asaf Ali were both at the forefront of the Quit India Movement.

Sucheta Kriplani Is A Member Of