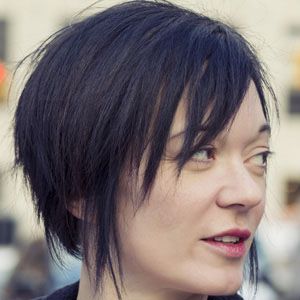 Journalist known for being the executive director of the Wikimedia Foundation and the director of the Canadian Broadcasting Corporation's website. She was ranked as the 70th most powerful woman in the world by Forbes magazine in 2012.

She graduated from Ryerson University and began working for CBC Radio in 1990.

She stopped working at the Wikimedia Foundation in order to become more involved with the fight for net neutrality.

She was born to a school principal and an Anglican minister.

She and former General Motors director Ellen Kullman have both appeared on Forbes' list of the most powerful women in the world.

Sue Gardner Is A Member Of