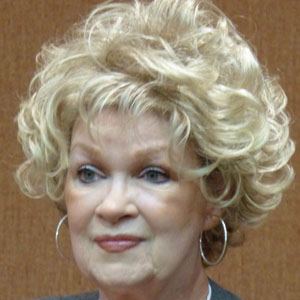 American jazz singer whose debut album, When Your Lover Has Gone, was released in 1958.

She portrayed the voice of Patti Bear in The Great Bear Scare, an animated Halloween production.

She was encouraged by her mother to start singing professionally at a young age.

Sue Raney Is A Member Of