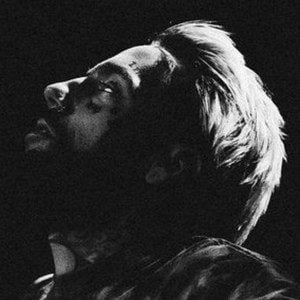 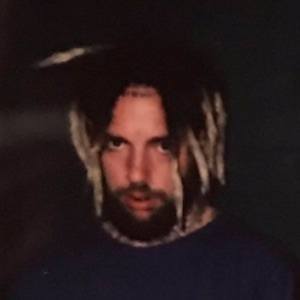 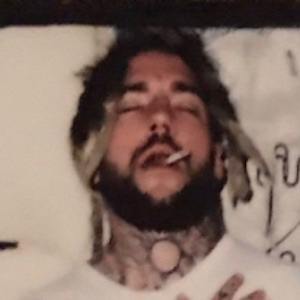 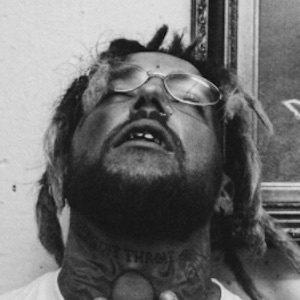 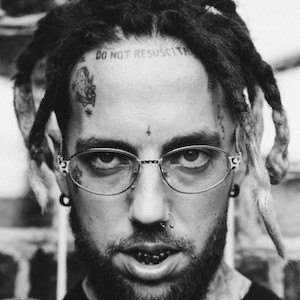 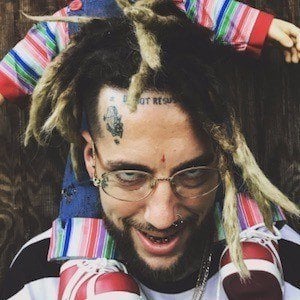 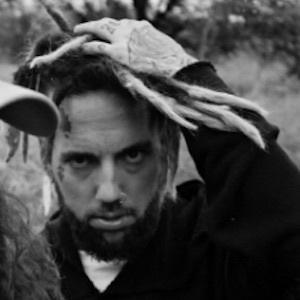 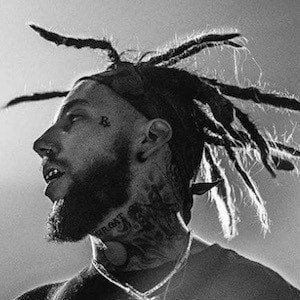 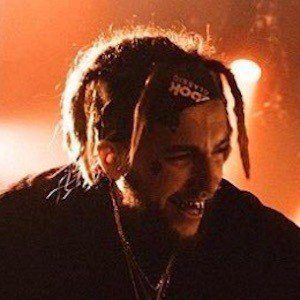 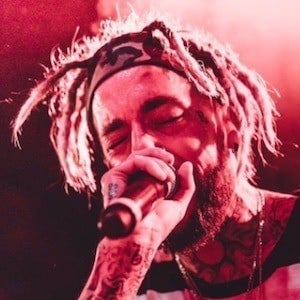 DJ and songwriter also known by the name Scrim who became one-half of the rap duo $uicideboy$; they have released a number of projects through G59 Records. They have a 21-part series called Kill Your$elf.

He began publishing music content on the web as early as November 2013. On the $uicideBoy$ SoundCloud account, the first song published was "$moke a $ack."

His real name is Scott Arceneaux. He grew up in New Orleans, Louisiana.

He performs alongside his cousin, Ruby Da Cherry, in $uicideBoy$.

Suicide Christ Is A Member Of