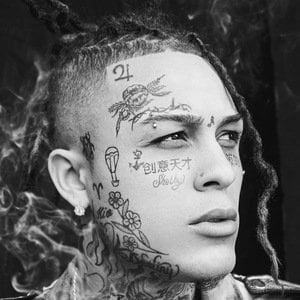 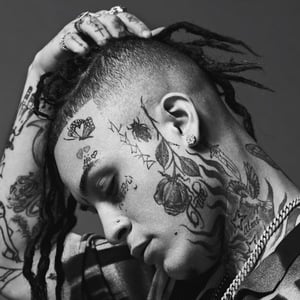 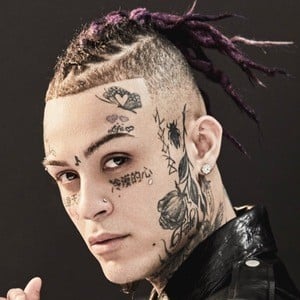 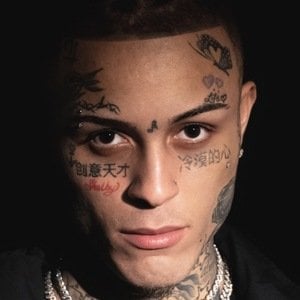 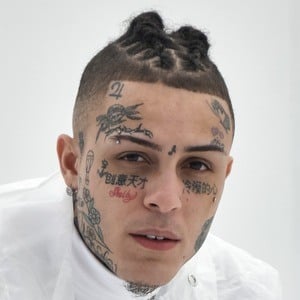 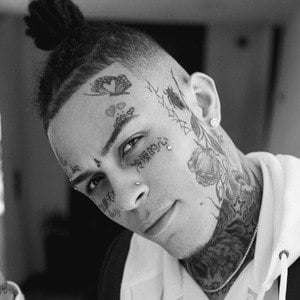 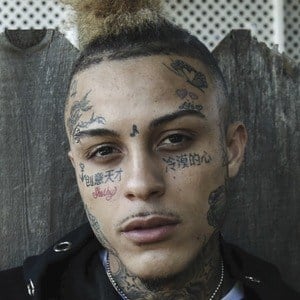 Biracial MC who built a fan base on SoundCloud with popular singles such as "Signs of Jealousy" and "Change Ya Life." He landed his big break when Cole Bennett of Lyrical Lemonade directed and released his music video for "Red Roses."

He attended Shippensburg University; but dropped out upon gaining an audience on SoundCloud and YouTube.

In 2017, he signed a recording contract with Atlantic Records. He has earned multiple cosigns from the CUFBOYS.

His birth name is Kimetrius Foose. He is originally from Waynesboro, Pennsylvania and his younger brother is fellow rapper HeartBreak Kid. He was introduced to music by his father who was also a rapper.

Early in his career he had the opportunity to open for Fetty Wap.

Lil Skies Is A Member Of