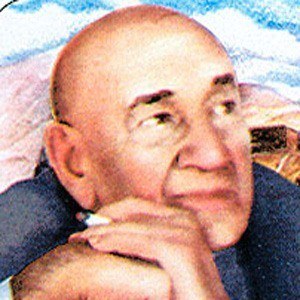 Azerbaijani poet and playwright who received the Stalin State Prize in 1950. His best-known works include "Armless Hero," "Gafur's Heart," and "A Good Comrade."

He studied at Moscow State University and became a member of the Communist Party of the Soviet Union.

He held a high-ranking position with the Azerbaijan State Academic Drama Theatre.

He was the son of a blacksmith and was raised in the village of Novxani.

He studied with Jafar Jabbarly at Baku State University.

Suleyman Rustam Is A Member Of