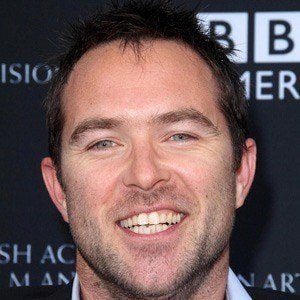 Actor who has had crossover success in both films and television. He has played the role of Damien Scott in the Cinemax series Strike Back and the role of Craig Cody in Animal Kingdom.

He received his actors' union card when he was nine years-old and first got work in advertisements.

He appeared in the critically-panned film Gangster Squad in 2013.

He has a younger sister named Jacinta who joined an acting and modeling agency at the age of 6.

Sullivan Stapleton Is A Member Of

Blindspot
Ride Like a Girl
300: Rise of an Empire
Strike Back