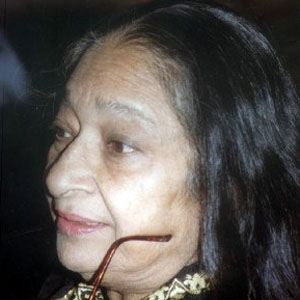 She made her big screen debut int he 1957 motion picture, Asiya.

She won a Television Reporters Association of Bangladesh Award for her contributions to the small screen.

She was the second wife of filmmaker Zahir Raihan.

Sumita Devi Is A Member Of