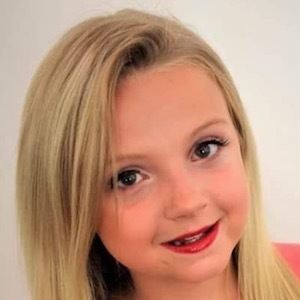 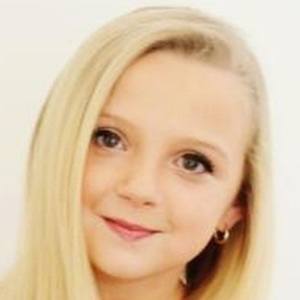 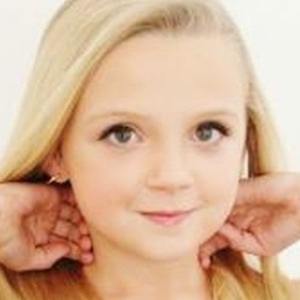 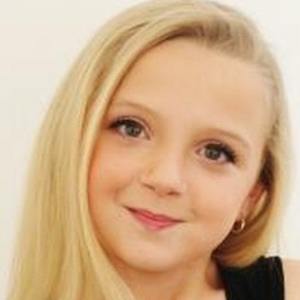 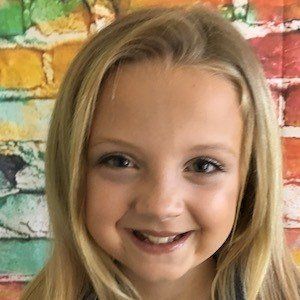 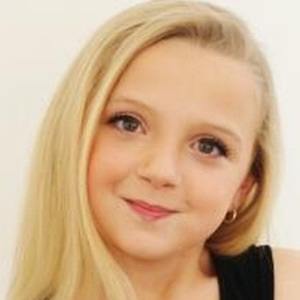 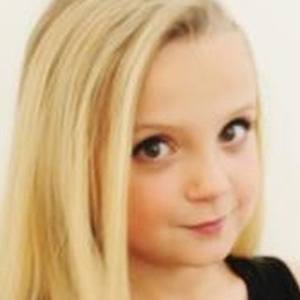 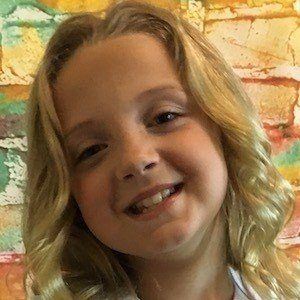 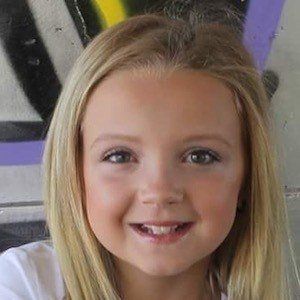 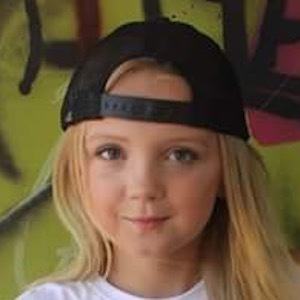 Web star who is best known for her summertimesweet account on TikTok.

Before gaining popularity on musical.ly, she was addicted to watching DIY tutorials on YouTube.

A model as well as a social star, she has become a brand ambassador for the sock fashion line Mad Mia. She has also posted multiple advertisements for the Luv Ur Skin skincare company on her Instagram page. She has gained over 9,000 followers on Instagram.

She is the oldest of four, with one younger sister and two younger brothers. Her mother, Holly, has managed her social accounts.

She became close friends with numerous other popular social stars, including EmmyBSings, HaloHayley, and Caitlin Cummins.

Summer Beaver Is A Member Of